From e-mail to handshakeFrom virtual contact to real business opportunities.

With this initiative FARETE Business Forum was launched in 2012, gathering hundreds of Italian companies in one place in Bologna for a two days event full of networking activities, conferences and new business opportunities.

This is IMVA world, our activities, the trade missions that took us on the international stage...  » 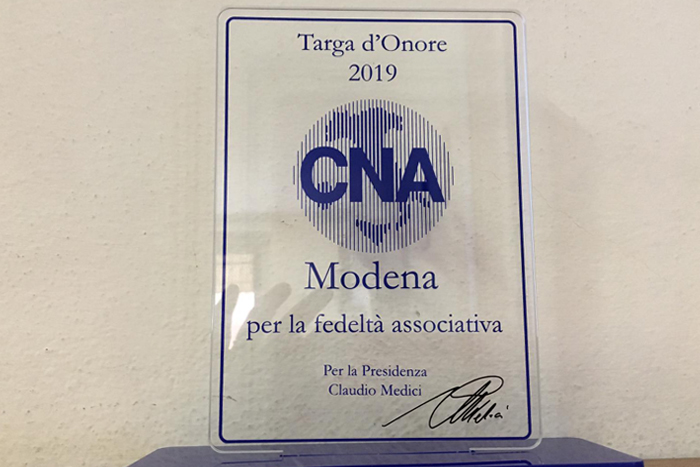 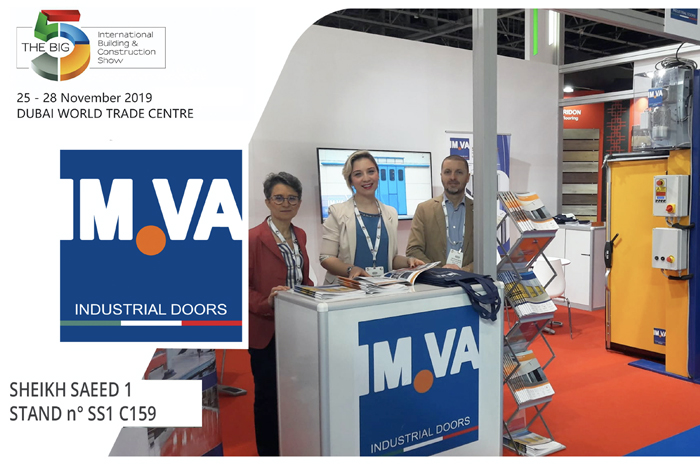 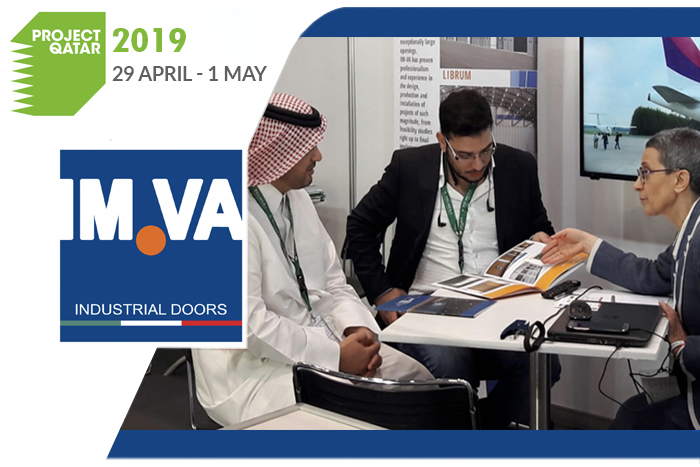 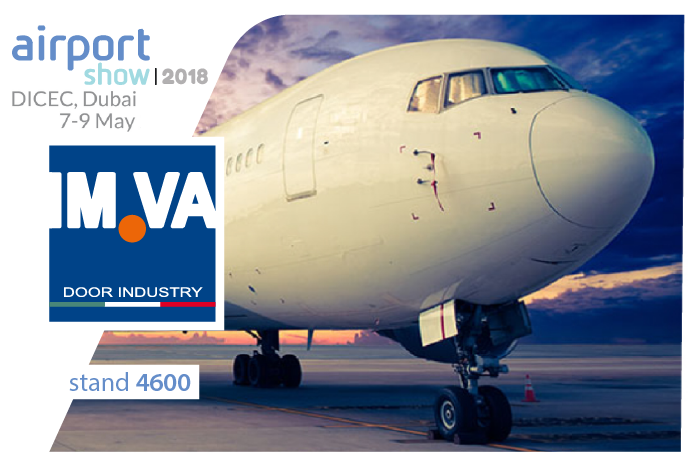